3D printing environmental bikini, developed by Mihir Ozkan, Professor of electronic engineering at the University of California Riverside, can absorb pollution from seawater when users swim. It sounds incredible that swimming can clean the sea. Let Kameymall introduce it to you!
Marine pollution has become a global environmental problem. In addition to conventional pollution control methods, some researchers choose to find another way. Recently, an environmentally friendly bikini with the ability to clean seawater met us.
It is reported that this set of bikini called sponge suit was developed by Mihir Ozkan, a professor of electronic engineering at the University of California Riverside. It can absorb pollution from seawater when users swim.
From a practical point of view, the effect of this bikini on marine pollution control is obviously a drop in the bucket, but its greater significance is to show the utility of the new materials developed by Ozkan. This magical material is called a sponge. It is a water repellent, porous, and lightweight flexible carbon material, which can be used to clean up oil and chemical spills and desalinate seawater. It can absorb everything except water and can absorb 25 times its own weight.
The idea of making a sponge into a sexy bikini comes from the design company ERay Carbajal. The final product sponge suit adopts a 3D printed flexible plastic frame, and the internal filler is sponge naturally. The latter can be reused up to 20 times without losing absorption, and will not come into contact with the user's skin because the pollutants are trapped in its internal holes. 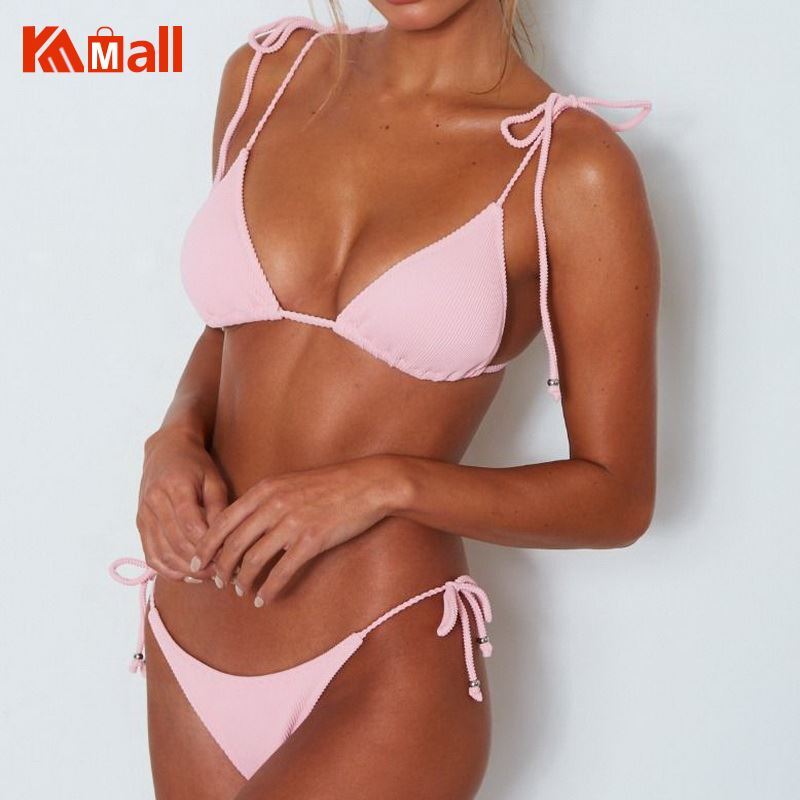 In addition, the sponge will release the absorbed pollutants only when it is heated to 1000 ℃, so we don't have to worry about secondary pollution after it is discarded.
It is reported that the precursor of the sponge is mainly sugar, so its production cost is low (only 15 cents per gram), which also lays the foundation for its large-scale mass production in the future.

Air Track, Is It Worth Investing In?