Some Sports You Can On Air Track

There are many uses of air track. Here are some for you.

Yoga is not just a set of popular or fashionable fitness exercises. Yoga is a very ancient method of cultivating energy knowledge, integrating philosophy, science, and art. Yoga is based on ancient Indian philosophy. For thousands of years, psychological, physical, and spiritual commandments have become an important part of Indian culture. Ancient yoga believers developed the Yoga system because they believed that by exercising the body and regulating breathing, they could control the mind and emotion and maintain a healthy body. 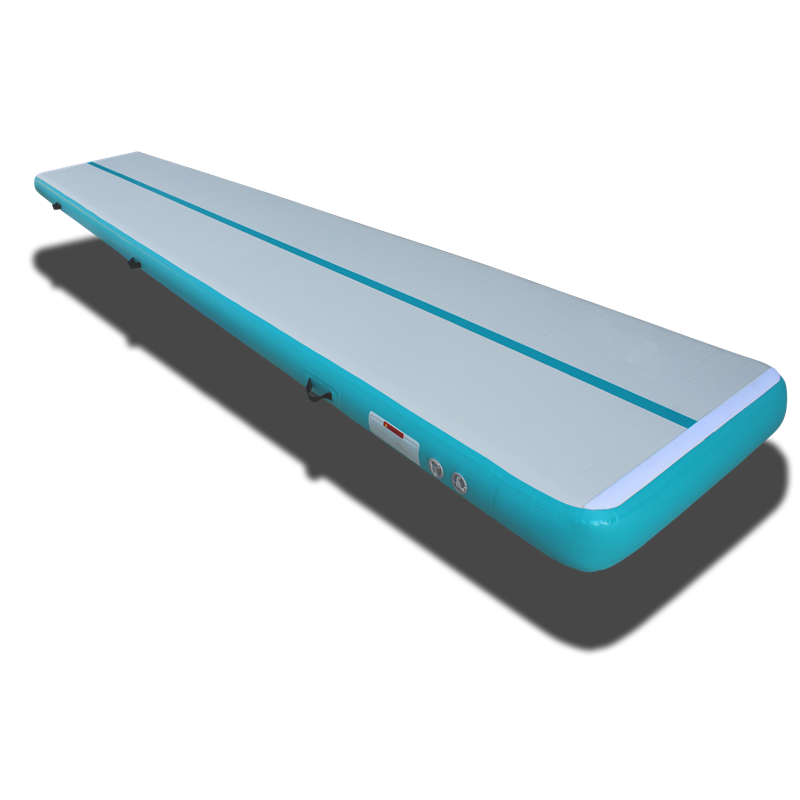 Taekwondo
Taekwondo originated on the Korean Peninsula and has a history of more than 2000 years. In ancient times, the Korean nation lived on agriculture and hunting. In the dance art of resisting wild animals, invading, and sacrificial activities, it gradually evolved into the prototype of conscious attack and defense skills and fighting and self-defense skills. In the murals of Koguryo royal tombs 2000 years ago, two men were fighting each other in the offensive and defensive posture of Taekwondo.
Gymnastics is the general name of all gymnastics events, mainly including Olympic events such as competitive gymnastics, rhythmic gymnastics, and trampoline, as well as non-Olympic events such as competitive aerobics and technical sports.

Air Tracks Are Convenient For Users

Use An Air Track For Better Training