The Secret OF Air Track Mat 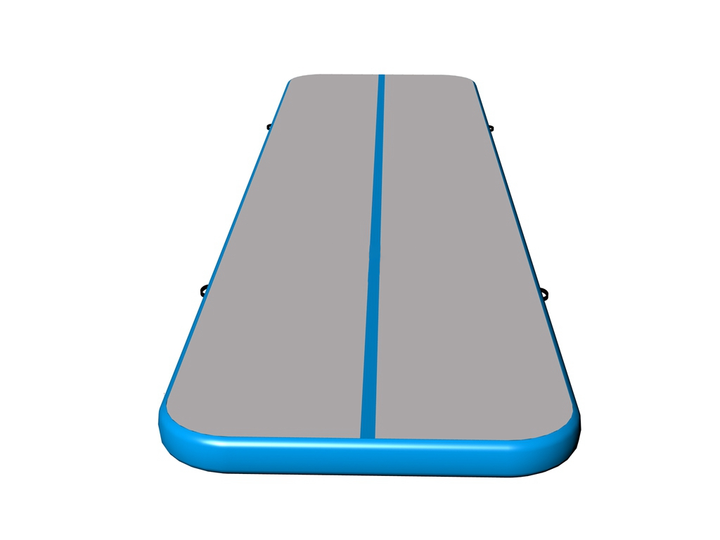 Last night, Mary made an interesting dream. Maybe she was so eager to try flying in the air so that she dreamed that she could fly in the air with the air track mat which was bought from his father.

If I could fly

In this dream, everything was enchanted, how fairy-like does everything appear! Mary found it so charming when she touched the air track. After she said, “Let’s go, my dear air track!” And then the air track slowly landed to wait for Mary’s getting on. They flied from her bedroom to the kitchen, Mary opened the refrigerator and located a beer. “Would you like to drink something, my air track?” Even this air track couldn’t speak, but it spun excitedly. Mary shared the beer with this air track, and they got drunk.

Without “with”
Mary was so drunk that she couldn’t speak clearly. It’s always so kind of her to help mother do some housework even if she had been drunk. She murmured to the air track, “Let’s wash the clothes wi..th.. the soap.” This air track was also so drunk that it couldn’t get the meaning exactly. It understood as they would wash the clothes and soap. Air Track was so expected to wash soaps because it has never seen someone do this. It was very curious.

So many bubbles
Then Mary flied to the bathroom with the air track. As soon as they reached there, this air track rushed the cabinet happily and Mary opened this cabinet and found there were so many soaps that were bought from mother when the supermarket held sale promotion. Mary began to wash clothes and the air track washed all soaps. There were so many soap bubbles in the bathroom. So they washed till dawn.

What happened
The soap bubbles still flutter from the bathroom to the living room the next day. “Mary! What were you doing last night?” Mary are rudely awakened by the angry voice from her mother. There is such an astonished girl that when she looks at everything in the bathroom, including the sleepy air track.

It is a secret
After figuring out what happened last night, she decides to keep the secret for the air track. Because she loves Kameymall which is an excellent store where her father bought the magic air track from there.

Where Can You Play Zorb Ball