Over 70 Years Since Bikini’s Birth, Let’s Know About Its Current Situation

Bikini is a small island in the Marshall Islands. Seventy years ago, the island was famous for two things: the United States tested an atomic bomb there in 1946. A few days later, French designer Louis Reard unveiled a "three-point" swimsuit named after the island.

Reard's new bikini swimsuits use only three pieces of cloth and four straps. At the time, the headlines were all about the United States testing atomic bombs on bikinis, and Reard decided to make his "three-point" invention also hit the headlines, so he named it the bikini. 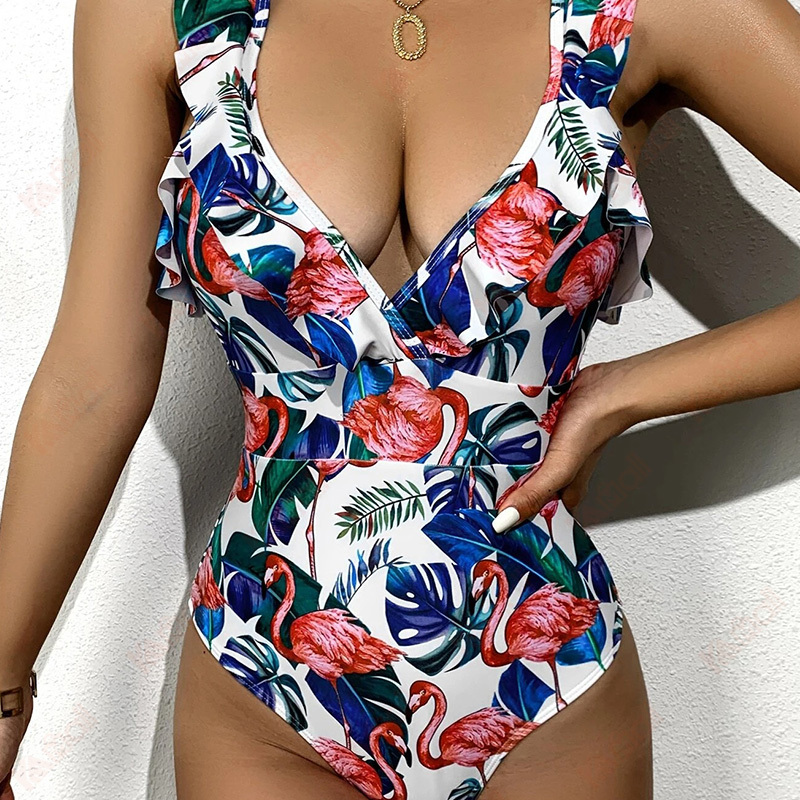 When the bikini appeared, it dropped an atomic bomb on the fashion world, and the media was in an uproar. Under pressure from the church, governments in Italy, Spain and Belgium have banned bikinis in their countries. But the bikini didn't go away. Many actresses, including sex symbol Marilyn Monroe, appeared in bikinis on the Hollywood screen and in the public eye, greatly enhancing the status of the humble swimsuit. In the 1960s and 1970s, more and more young women boldly wore bikinis to show off their graceful figures, and bikinis began to stand at the forefront of the trend.

Over the past 70 years, from the explosive birth of the bikini, to the overwhelming impact of popular culture, and then to the ever-changing styles of fabrics, this seemingly simple clothing has always maintained its endless charm, has always been the favorite of fashion people around the world.

Girls, this summer, put on a bikini from Kameymall and look beautiful!

The Zorb Ball Team Tumbling Game For Your Family