Human Hair Wigs As The Pursuit Of Beauty

Recent years have seen some buzzwords online such as hair loss and baldness going viral on the social media around the world. Even many workers ridicule themselves with the saying that being "bald" before getting old has become a problem that plagues a group of workers. In fact, baldness will make people look exhausted and elder. The World Health Organization has tested that this problem has become one of the top ten international health problems, one in third people are puzzled by baldness. In this case, human hair wigs are an ideal choice playing an important part for those who are plagued by baldness. 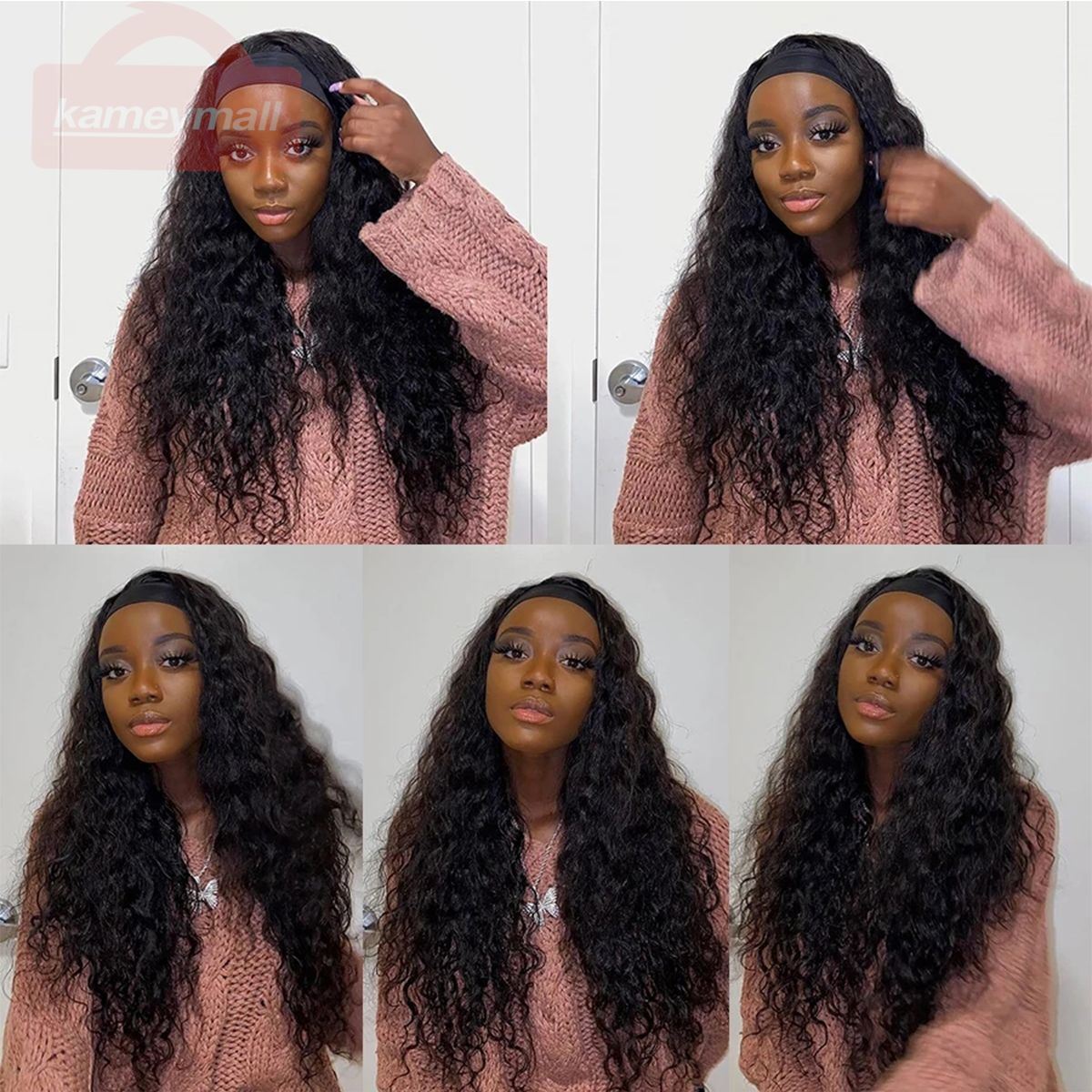 Now, over 1 billion people worldwide suffer from hair loss or even baldness, and the situation is still mounting and becoming more pressing. When lamenting that our time has gone beyond out mind, the hair has gone faster which added an unbearable stress in life. It is no wonder that the demand for human hair wigs has surged and roared. That is said, the human hair wigs can be a good assistance to conceal the problem of baldness.

It suits different people
As a good way to alleviate hair loss problems, the human hair wigs are now attracting more and more attention. Wearing a wig can replace the medication treatment or expensive hair transplants. The Black Friday in recent years all saw the surge of the need for human hair wigs, among which the post-90s generation accounted for the highest proportion of human hair wig transactions. And the popularity of the human hair wigs has played a favorable role in the prosperity and development of the wig market. According to the marker data, the human hair wigs are purchased in every 2 seconds on average, and the annual sales of wig products are as high as billions of dollars. It also reflects people’s pursuit for beauty and youth because everyone is granted and entitled to appreciate and pursue beauty.

Welcome to Kameymall, a website full of various kinds of human hair wigs and you will attain a sense of happiness.

Benefits Of Buying And Wearing Wigs