If You Are The Organizer Of The Class Reunion

Have you ever experienced a class reunion? Many years after graduating from university, when you guys do you feel a bit strange. If you are the organiser of a class reunion, I have a game for you today that will help you become familiar again. 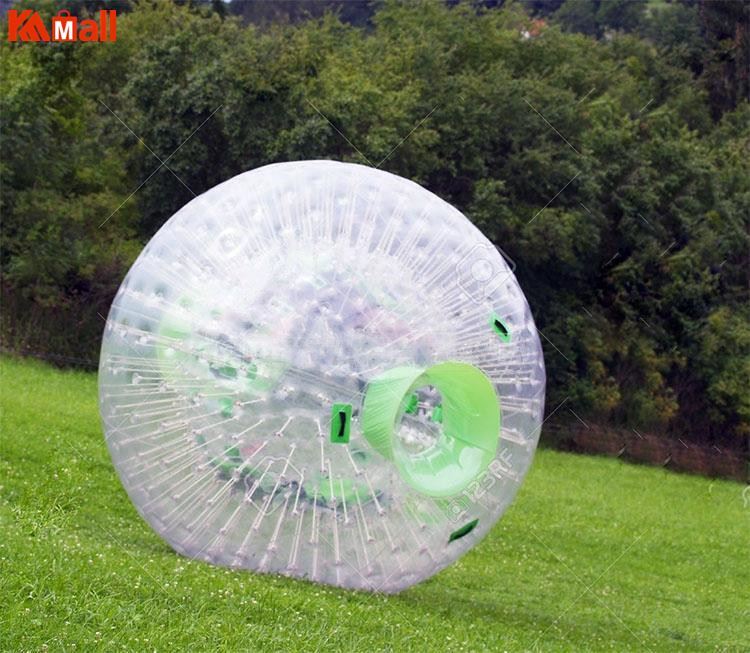 To play this game, you need to go and prepare some bubble balls. These spheres are actually the giant clear plastic balls that are worn on people in the picture. Usually, if you are only going to use them once, then you can go to a zorb ball rental company and rent some back to use for a while. With these balls, your game is ready to begin. Let's get to know the rules of the game.

Each participant wears a bubble zorb ball and all participants are divided into two teams. One person from each team is identified as the 'president' and the other team members are the 'agents'. The playing field was divided into two parts, one for each of the two 'countries', and each 'country' would start the game at either end of the field, with the President at the back.

There are two versions of this game, so let's start with version A. Once the game starts, all participants from each team must attack the other president while protecting their own. With both teams attacking each other, the last president standing wins.

In version B of this game, each team has 1 minute to attack or defend only. team A attacks and attacks team B's president. If they knock down the president before the end of the minute they get 1 point, if not, team B gets 1 point. Each team rotates until one team reaches three points!

The role of the zorb ball in the game

To be precise, it is the zorb ball that makes this game so much fun. Firstly, the zorb ball gives people the opportunity to collide directly with each other. The size of the zorb ball makes it more likely that players wearing it will collide. Secondly, the zorb ball keeps the players safe during the collision. Even if players are hit on the ground, they will not be injured.
If you want to find out more about the zorb ball, you can follow Kameymall news or blog modules.

Easy Ways To Get Airtracks On Kameymall