Do You Know Once Bikinis Were Banned In Western Contry?

Just like the women's swimsuits we often see at the seaside, in fact, in Europe and The United States for a period of time, these beautiful women could be sent home, fined, or even arrested.

They used to be so concerned about the attire of beautiful beachgoers that they passed a bikini law and hired civil servants and police to monitor the swimwear of local beachgoers.

Before the 16th century when bikini swimsuits were not invented, religious restrictions made it difficult for women to bathe, let alone swim. In the 18th century, after 200 years of waiting, came the first bathing suit for women -- the "undershirt", a long, thick garment that covered the whole body and required a hat, like an aristocratic dress. Many city governments, worried that America was slipping into irreparable moral debauchure, passed laws mandating that women's swimsuits be six inches above the knee, or face arrest for failing to do so. The city has also hired swimsuit police to make sure swimmers don't break the rules, and if they spot a woman wearing a bathing suit that's too short, she's either sent home to change or forced to cover up any excess. 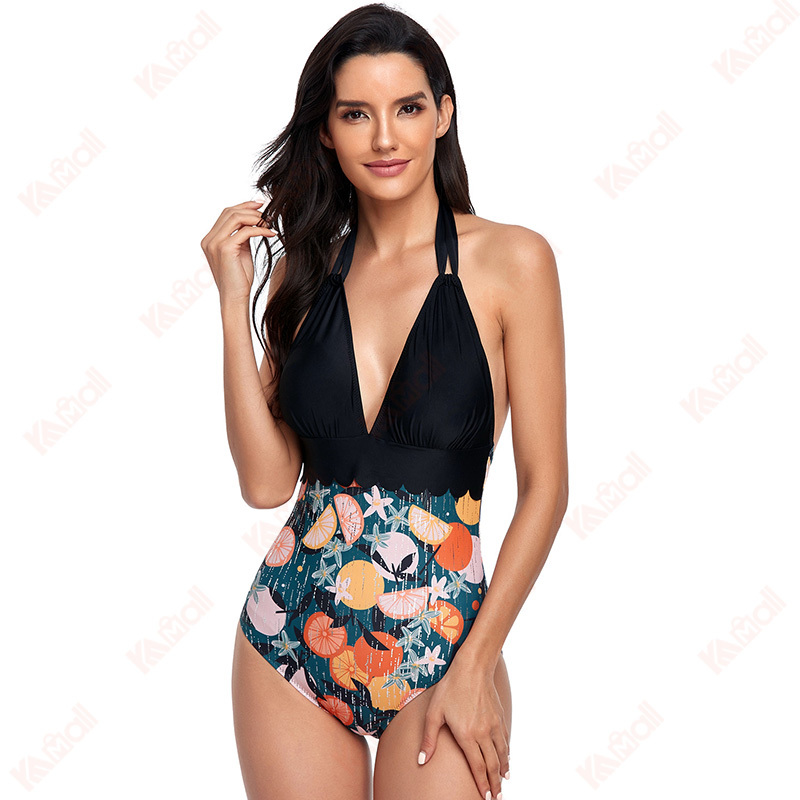 Whether women are allowed to wear bulky swimsuits is a make-or-break issue for competitive swimmers.  Australian swimmers, who have long been the darlings of the sport, have addressed the problem by designing special swimsuits for female athletes that are modest and allow freedom of movement.  In 1907, Annette Kellerman came to the United States and while visiting Boston beach wearing one of these bathing suits, she was arrested for indecent conduct.

Kellermann successfully argued in court that U.S. laws prevented her from practicing the sport and argued for the right to use swimwear and allow women to move freely in the water.  She even launched her own swimsuit line to make modern design more accessible to American women.

Swimsuits became shorter and sleeveless in the 1920s and 1930s, but that was still not enough for many women. The Chanel fashion house has popularized a sun-kissed complexion, leading fashionistas to discreetly lift their skirts and roll up their sleeves to achieve a more even complexion In 1946, French engineer Louis Reid noticed this and designed a swimsuit to meet their needs, promoting his bikini swimsuit to the world in 1946. OK, that’s all for today’s interesting bikini news. If you want to know more about bikini, please visit Kameymall for more details.

Getting More Sexy Than Other Girls On Beach!

What Exactly Does An Online Wigs Specialist Do