The First One To Wear Human Wigs? Who?

Human wigs are head coverings manufactured by real or artificial hair. They have been popular for centuries as personal adornments. People wear them for professional requirements or religious reasons. But do you know who is the first one to wear human wigs? You must be very curious about the person who tried tomatoes at first. Yoo-hoo, it’s time for quiz games. 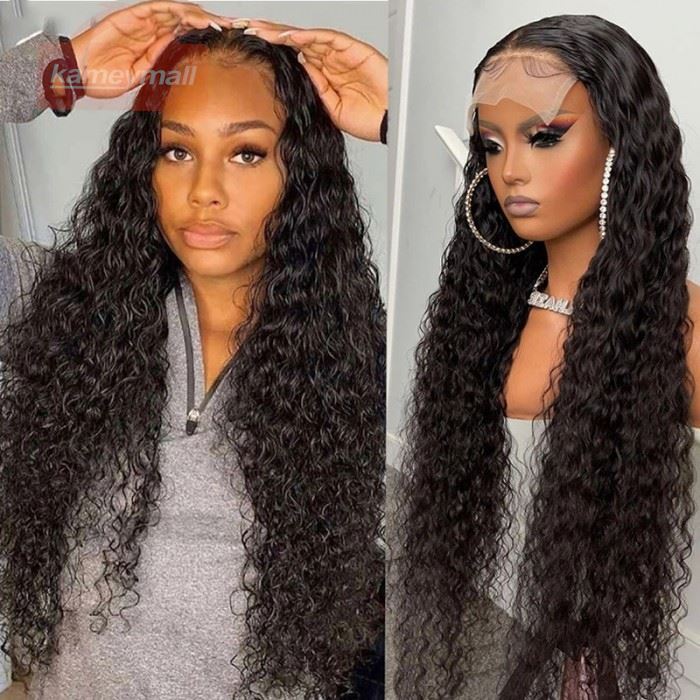 The history of human wigs

Who is the first one to try tomatoes?

According to the earliest record, it was the ancient Egyptians who wore wigs at first. It is said that they shaved their heads and wore wigs in order to protect themselves from sunshine. Later, the Assyrians, Phoenicians, Greeks and Romans all started to wear human wigs .

In the 16th century, human wigs were generally accepted by people as an adornment or a corrective for natural defects. In 1624, Louis XIII wore a human wig, and after that, men’s wigs were widely used. In 1665, a wigmaker guild was established by the wig industry in France. In the 17th century, human wig industry reached its peak with more styles and longer length. They covered users’ backs, shoulders, flowing down to chests. At the same time, women also began to wear wigs, whereas, they were fewer than male users. In the 18th century, men’s wigs were popular among western countries, especially in the U.K. And in the 20th century, the number of women’s naturally styled wigs increased greatly. Now, in some religious communities, human wigs are accepted as personal head coverings.

The first one? No, but you can be a follower

Although you can’t become the first one to wear wigs, you can join in and become a follower of this style. With different human wigs in different colors, you can become a style talent. But where can you get desirable human wigs? The answer is Kameymall, where can help you achieve your dream. Style talent, are you ready?

What An Incredible Activity For Autumn!

The Innovation Of Zorb Balls