Have you ever imagine that our forefathers also wear the human hair wigs? It is definitely true. Wearing the human hair wigs is not a shame thing. Because baldness is a trouble that puzzled people from time immemorial. What is even more surprising is that as early as that of more than 2,000 years ago, there have been records of human hair wigs which even could be seen as a symbol of noble and lofty family! 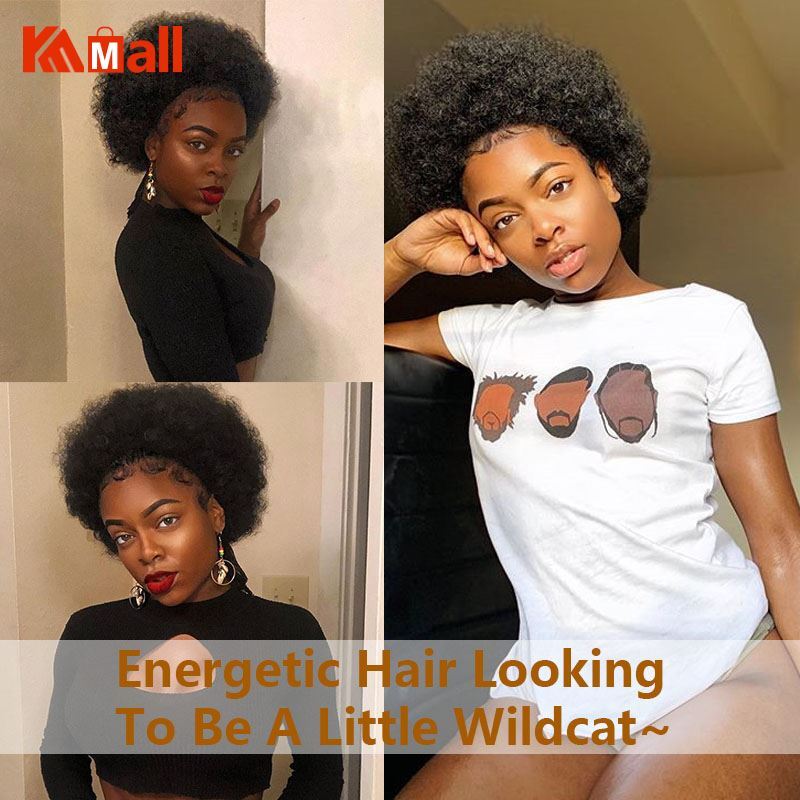 How can we get the human hair wigs

The adage has shown that hair is an important part in individual’s body, and no one has the right to damage it out of filial piety. Without any special reasons, people will not cut their own hair. Where did the human hair wigs come from? One frequent way is to loot in ancient time. One classic example is to shave the hair of the criminals which became an important source of wigs. There are also special cases where people are cornered and can not get out of trouble even with relentless efforts and have to cut their hair to sell. Trapped in desperation, poor people cut off her hair secretly and exchanged for a few bushes of rice, which solved their urgent need. But now, with the development of technology, the human hair wigs can be made by special machine which not only allow the wigs to be more authentic but also save people’s time and energy and resources.

Human hair wigs as a symbol of glamour
One common aesthetic standard for people's hair is to ensure the hair to be silk and straight in ancient time, which equals to that of the today's "black and long and straight hair". Therefore, some women with the trouble of thin hair or baldness often attach a wig at the end in order to increase the length and thickness of their hair.

Human hair wigs as a symbol of nobility
That is to say, only women with prominent identities, such as the queen, are qualified and entitled to wear such wigs. Having thick, jet-black hair is a thing a woman is proud of, and it makes people with think hair very jealous.

Welcome to our website named Kameymall where you will be surprised by the various kinds of human hair wigs.