Proper exercise is very beneficial to health, but many times, ordinary training and exercise are very boring for many people. People in this world will not lack creativity, and the display of creativity will also appear in sports. By upgrading and changing traditional sports, many sports become more attractive and less boring. From sailing race in the pumpkin to yoga in which little goats ride on the human back, Kameymall will introduce you to several very interesting sports you can find in the world. 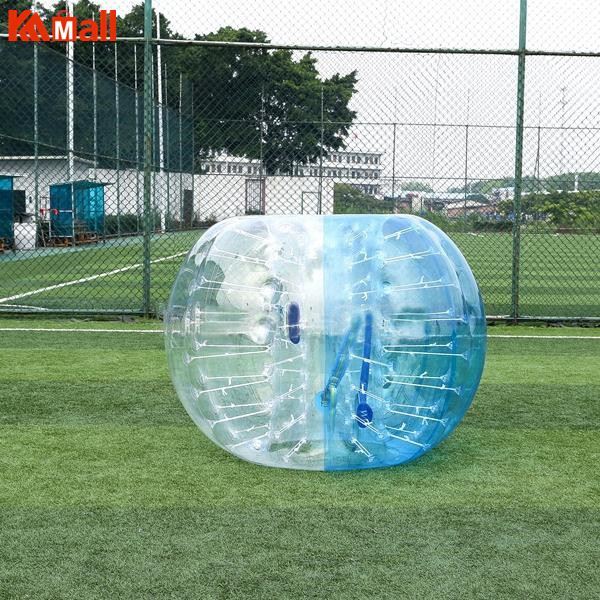 Pumpkin boating is not only a sport but also an event specially prepared for it. Since 1999, it has been held in Nova Scotia, Canada almost every year. Pumpkin boating, as its name implies, is boating on pumpkins, which are naturally larger than what you see in the vegetable market.

Goat Yoga
Yoga has become a popular sport all over the world and is deeply loved by a large number of women all over the world. In Corvallis, Oregon, there is a sport called goat yoga. Combining some goats with yoga can not only let the little goats walk in front of people, but also let the goats climb on the people who do yoga. These goats exist as therapeutic animals and are said to help eliminate people's negative emotions.

Zorb ball
Zorb ball is a new ball game. Very interesting, but also conducive to people's health. At the same time, it is also very safe. If you want to experience it, please don't miss it!

Underwater hockey
Underwater hockey is a very special sport with a very long history. It has appeared in England as early as 1954. It is a collective ball game carried out in the swimming pool. People need to wear water polo caps, fins, ventilation pipes, and other equipment to enter the water and then hit the ball with a special club in their hands to pass, dribble and shoot.

The Zorb Ball And Kameymall