At this article, Kameymall will continue the last article to introduce the men’s gymnastics events, if you are interested in this topic, please read the following words!

1.75 meters high. The parallel bar is composed of swing and flight actions selected from many structural groups, which are completed through various support and suspension actions. When doing the method on the parallel bars, it is required to start from the standing posture with legs, and there shall be no pre-action. At most three pause actions or static actions are allowed in a set of actions, and other pauses greater than or equal to 1 second will not be allowed. The parallel bars are very difficult and easy to be injured in training, so it is necessary to prepare an air track. 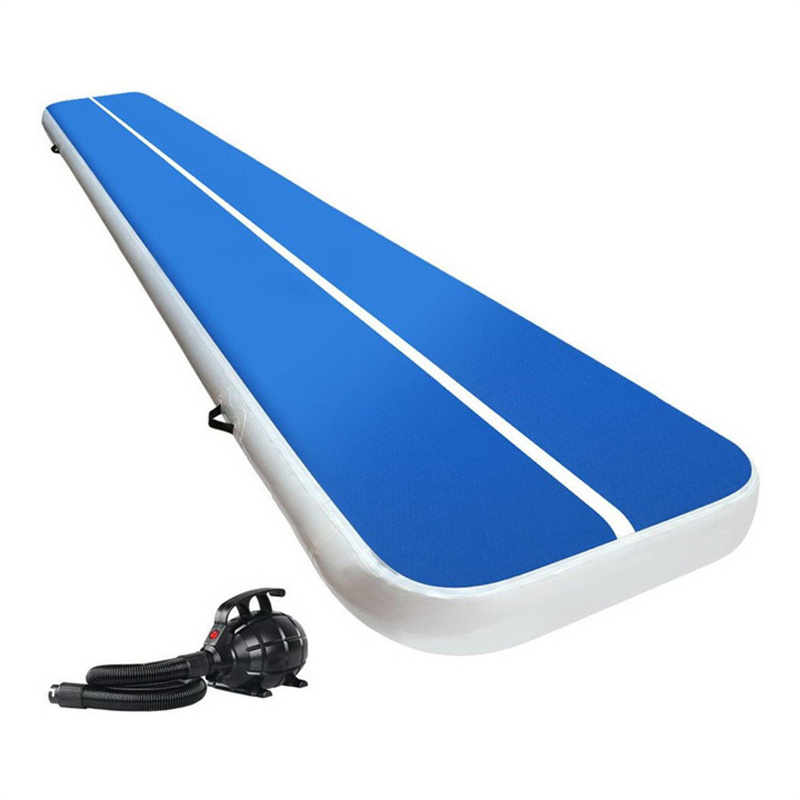 2.55m high. The whole set of horizontal bar movements is composed of swing movements, which are completed continuously by various grip methods, including large loop, near bar movements, rotation around the longitudinal axis of the body, and flight movements. It is allowed to have two single-arm swinging actions over the sagging surface of the bar. The horizontal bar requires some difficult flying movements and other special requirements.

The Uses And Flexibility of Air Track