The last article introduced some ball games. There are very popular, basketball, football. There are also relatively few zorb ball, so this article will continue to introduce you to other interesting ball games. Please be patient and look down! 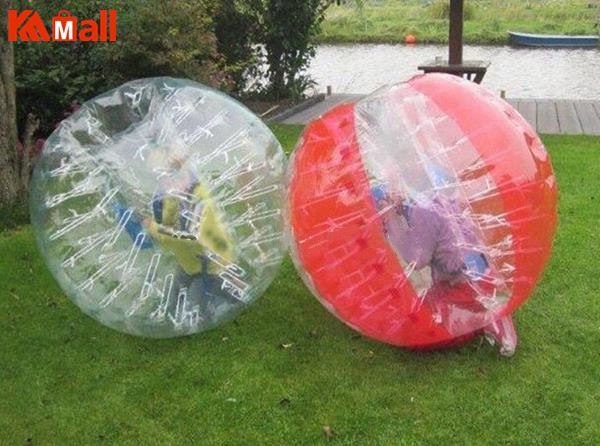 Badminton
Badminton is a small indoor sport made of feathers and cork, which is played with a long handle mesh ball across the net. Badminton is played on a rectangular field with a net in the middle. Both sides use various techniques and tactics such as serving, hitting and moving to hit the ball back and forth on the Internet, so as not to make the ball fall within their own effective area or make the other party hit the ball wrong.

Handball
Handball is a kind of ball game developed by integrating the characteristics of basketball and football. It is a kind of ball game that plays with hands and scores goals with the ball.
Handball originated in Denmark and became an official event at the 11th Olympic Games in 1936. Then it was interrupted because of the war. In 1938, the first World Men's Handball Championship was held in Germany. On July 13, 1957, the first World Women's Handball Championship was held in Yugoslavia. At the 20th Olympic Games in 1972, handball was listed as an Olympic event again. Handball was included in the official competition for the first time in the 9th Asian Games in New Delhi in 1982.
These two articles Kameymall introduced many interesting ball games. I don't know if you have found your favorite sports!