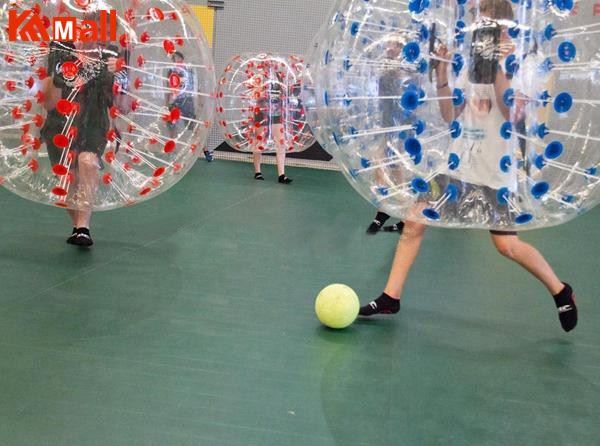 Rock climbing is an upward climbing sport on natural or artificial rock walls, which is usually classified as extreme sport. Rock climbing requires people to continuously complete thrilling actions such as turning, pulling up, moving and even jumping on rock walls at various heights and angles, integrating fitness, entertainment and competition. It is called "ballet on cliffs".
The rise of rock climbing technology can be traced back to Europe in the 18th century. In the mid-20th century, rock climbing really became an independent sport. At that time, rock climbing was generally dominated by natural rock walls. In 1983, after the French invented artificial rock wall, rock climbing completed the process from germination to development. In 1987, the China Mountaineering Association sent mountaineers to Japan to study, which is regarded as a sign of the introduction of rock climbing into China. In 2016, the IOC confirmed that rock climbing has become an official event of the 2020 Tokyo Olympic Games.
The highest organization of rock climbing is the international rock climbing Federation, which was established in Frankfurt, Germany in 2007 and is responsible for holding rock climbing events such as the world rock climbing championship every two years. The highest organization in China is the China Mountaineering Association, which was established in 1958 to form teams to participate in various international competitions on behalf of China.

Alpine downhill
Alpine downhill, English full name "down hill", referred to as "DH", down (fall), Hill (Hill), translated as downhill or alpine downhill, also known as falling mountain, is to use various downhill sports platforms to go down the mountain at high speed from a hill and other heights.
Downhill sports are divided into downhill skateboard downhill single car downhill single row roller skating downhill double row roller skating downhill car and so on.
If you are interested in these articles, you can read Kameymall's previous articles. Of course, there will be more interesting articles!

Some Ways To Make You Relax (Chapter 1)