In the last article, we have already told a part of the true story about zorb ball, and today we will continue to discuss it. 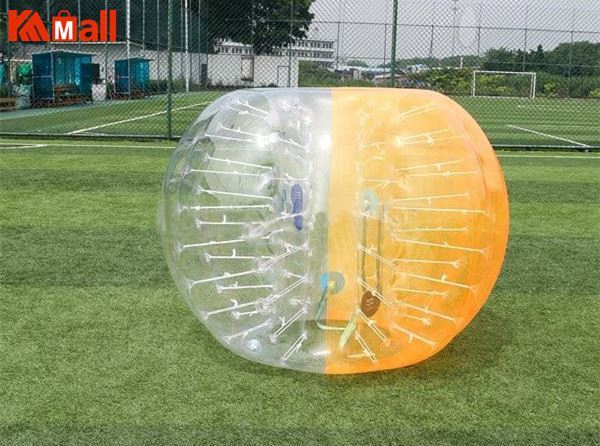 The experience of Gilles

It took almost 2 years to complete the original model of the first "zorb ball", and in 1979 Gilles filed his invention with the Conseil des Prud'hommes, where he had his first professional contacts and his concept of technical implementation and commercial production which can be. The inflatable balloon even received praise in the press in 1980 and first appeared on television on ‘Incroyable Mais Vrai ‘(‘Incredible But True’) soon after. In the years that followed, until 2000, Gilles and his Ballule took part in numerous events.

The Inflatable ball had received TV coverage reaching even the United States on the show called “That’s Incredible” for ABC Television. Later on, in 1985 a perfected prototype of the Ballule even made a descent on Mount Fuji in Japan for a special event by the NHK.

Despite his many other activities and presence on various television shows, in 2001, in a remarkable turn of events, the press "discovered" Zorb in New Zealand. Although this giant inflatable ball is practically an exact copy of Gilles' invention, the press presents it as a novelty, and many people who practice the sport today are unaware of its true origins. This is another example of misinformation and poor reporting that is not documented by the media. In short, here is a more detailed history of zorbing and its origins. And at least now you have a better idea of how Zorb Ball was born today, and who deserves that credit.