Do you think there are no other ball games in the world except basketball, football and table tennis? Then you must read this article. You will find many new and interesting ball games. I hope you can find your favorite ball games from this article.

Zorbing - a new extreme sport. Its essence is to overcome some paths inside the transparent sphere. In other words, a person is placed in a two-layer transparent sphere (Zorba) and performs arbitrary movement on different surfaces.
Zorb ball sold on the market, also known as zorb ball or hydro zorb (hamster ball), are made of commercial grade high-quality plastic materials. They are ideal for use in events and gatherings, especially designed for water and land or pastures. 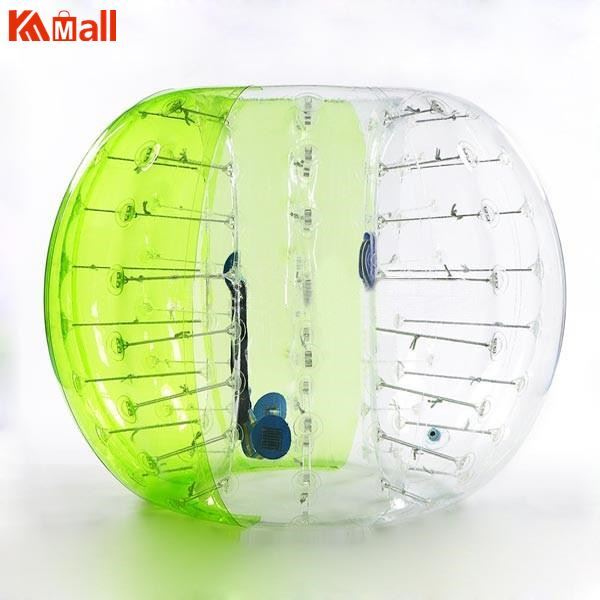 Where to buy it

If you are interested about zorb ball, Kameymall is your first choice!